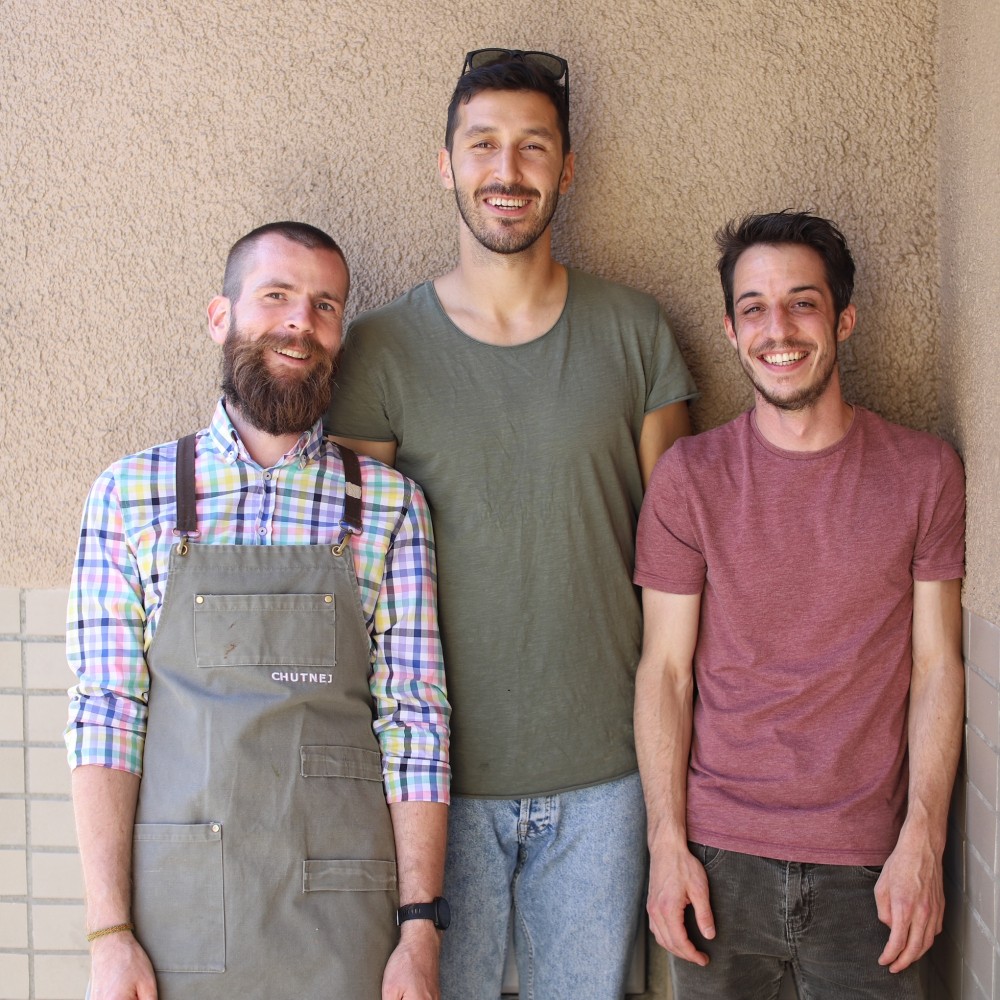 Petr, whose character brought Chutnej to life, is the unstoppable founder of vegan cuisine in Letná and Vinohrady. He is the kind of person who follows his dreams, fulfills his ambition and is a passionate runner. He is the most creative while running and comes up with great ideas. Pizza maker, analyst or food technologican? Petr doesn't need to choose, he is all of the above. Football player by heart, barefoot vegan and extreme night race runner. That is Petr.

If you love coffee you will love Matěj as well. Bar magician, who breaks barriers in fermenting with his knowledge and experience. He considers fermentation to be a locked door you need a key for. Coffee brings happiness if it is perfectly prepared and that is what Matěj focuses on besides fermentation. With experience from the best bars in Czech Republic and Slovakia, he does magic behind the bar.

Jirka is a guy who decided to change his life. He considers veganism to be the best answer and solution for the planet and his life. He is here for anyone who wants to understand and see the world kind to all creatures. Jirka is the one working on interesting collaborations and introducing new and unique products in Chutnej. He believes vegan lifestyle will be a norm in the near future and it is worth fighting for which makes us very proud. 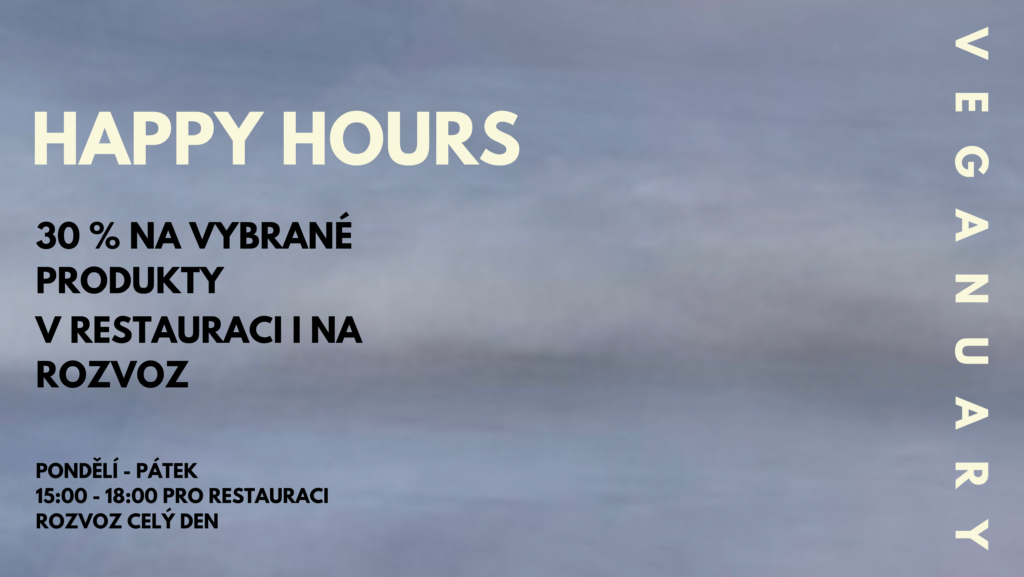 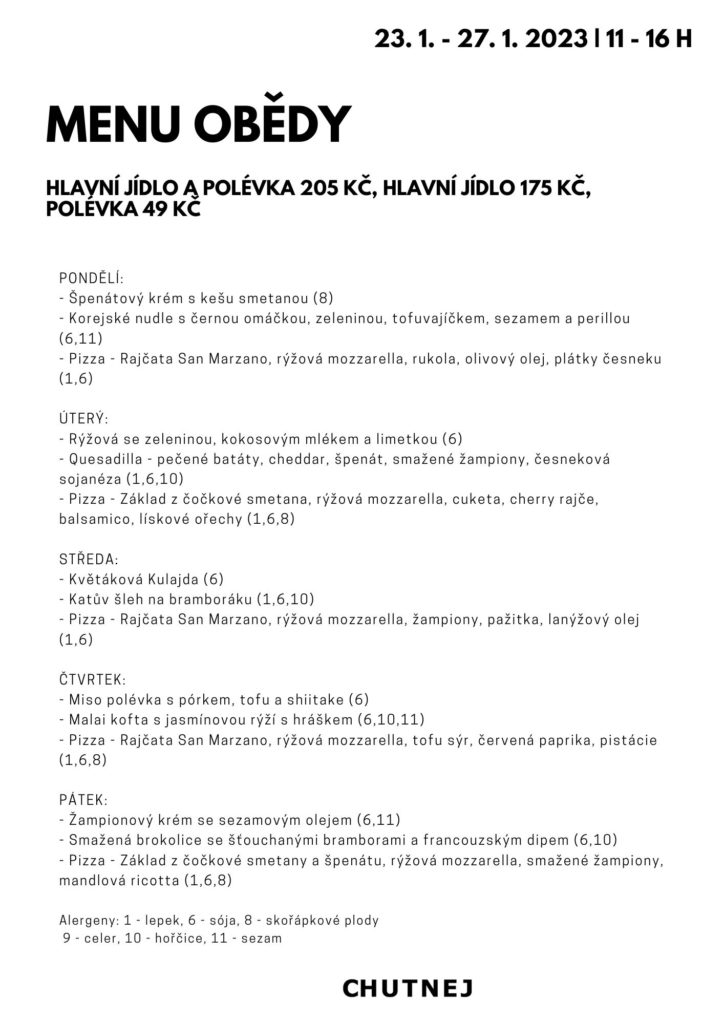 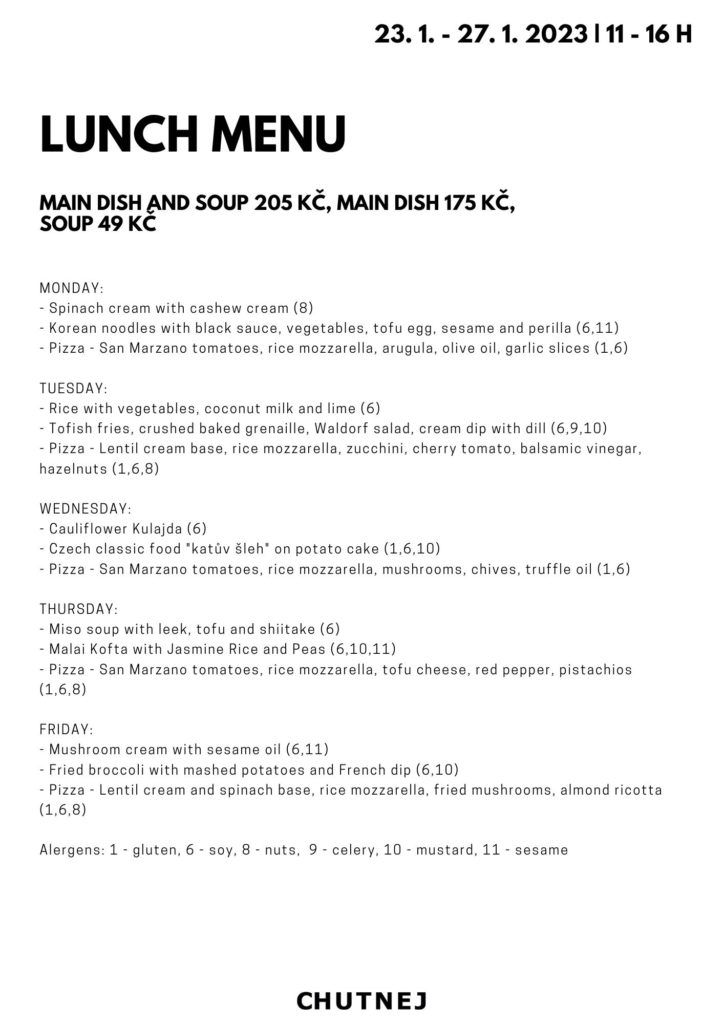 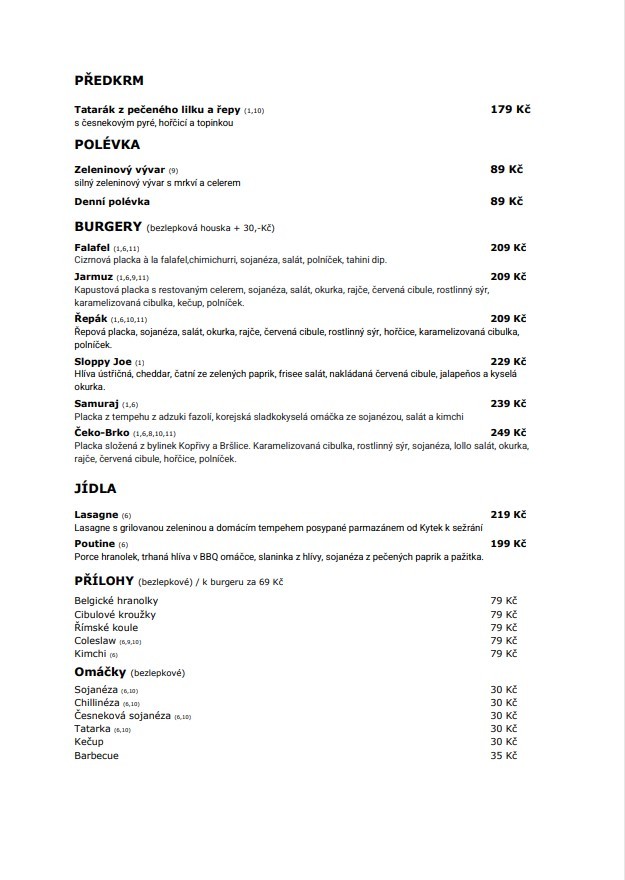 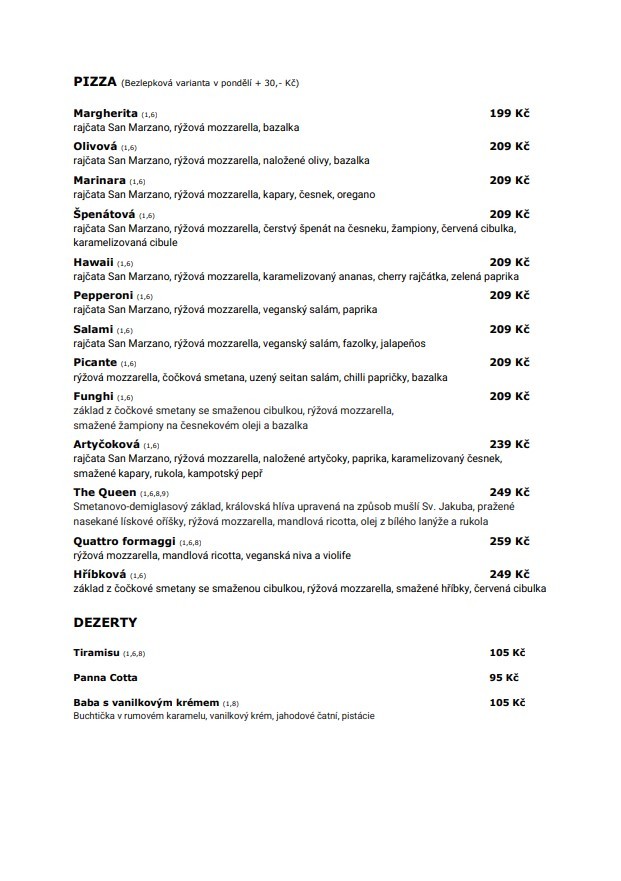 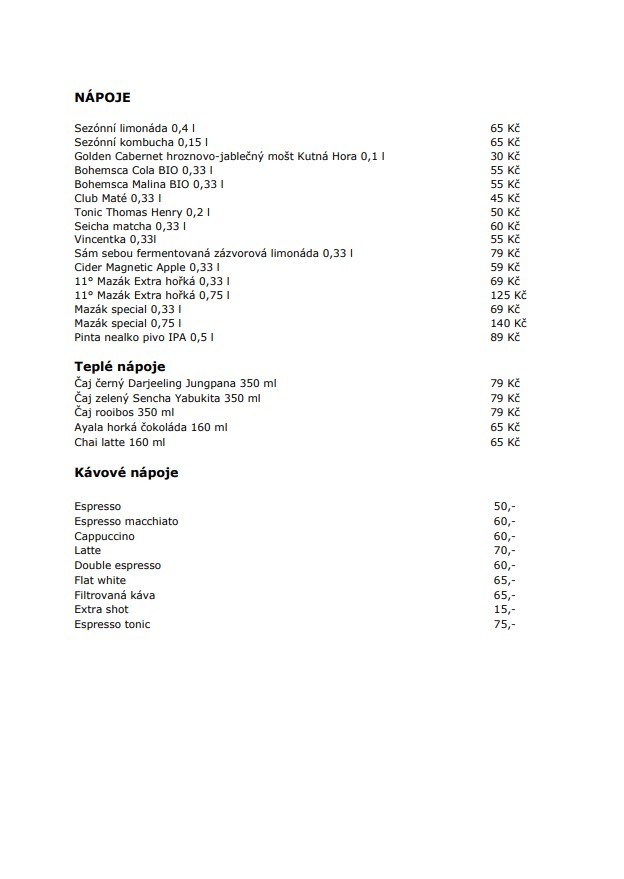 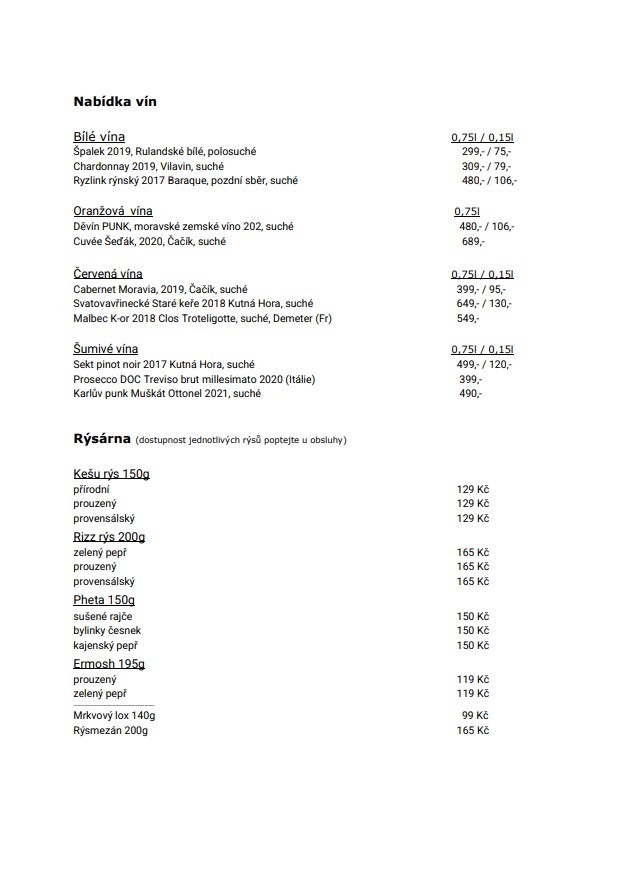 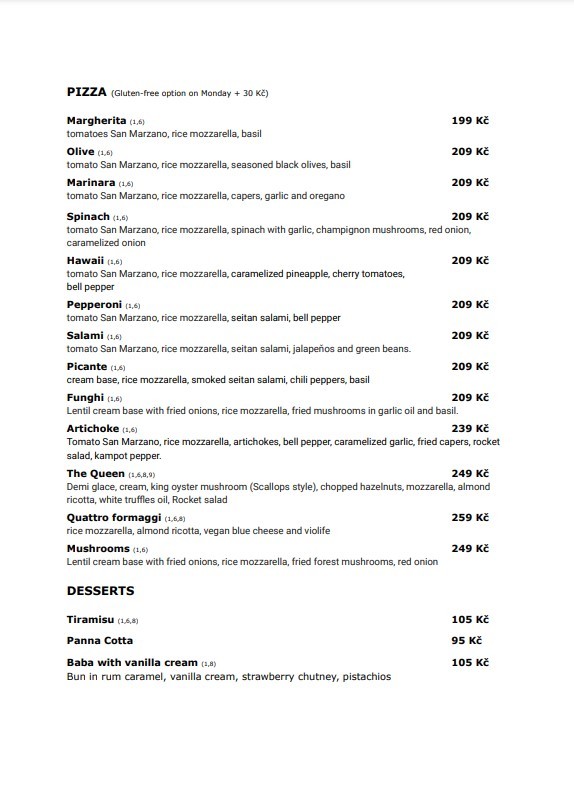 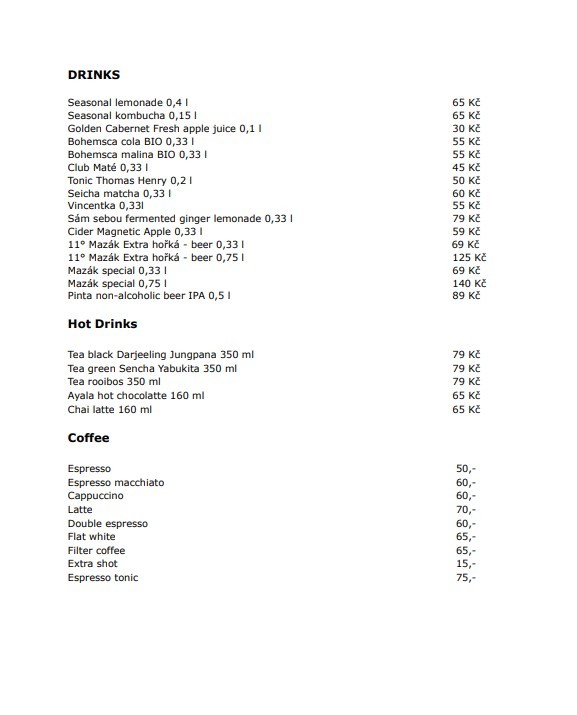 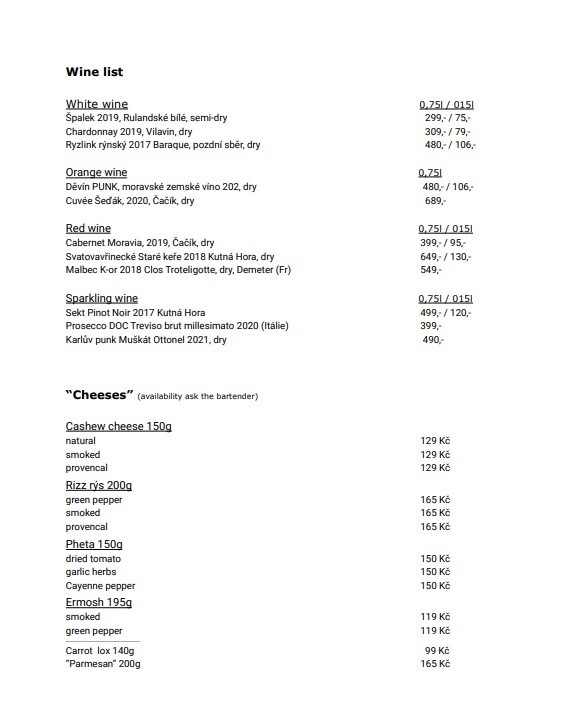